Franchise Stats To Prepare You For 2017 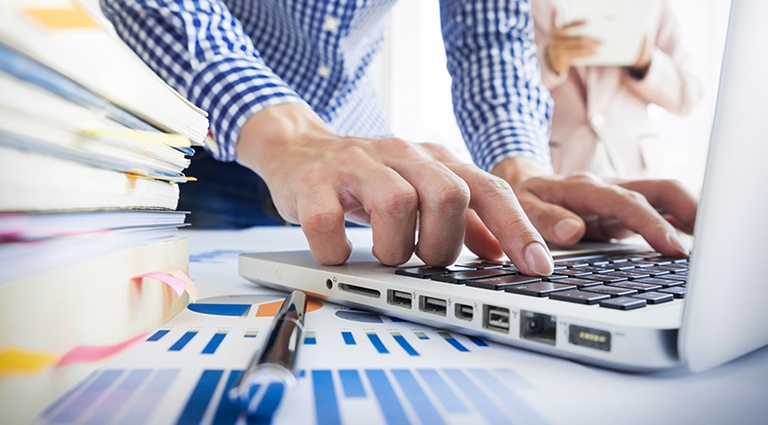 Franchising is a growing industry and those who own franchises employ a large chunk of the population. For those considering franchise management, one must only look at the numbers to see that it’s a smart career choice.

As we make our way into 2017, here’s a peek at how franchises have grown over the years and what we can expect in the future.

A quick look at various industries shows big numbers in 2016:

Franchise Direct reveals that while franchising itself is a growing industry, home healthcare franchises were identified by Forbes as one of the best franchises to own.

If you are looking to work with people rather than food and seeking a rewarding business opportunity, the numbers show that a home care franchise may be the right choice now and in the future.

The industry will also be providing a number of jobs in the coming years and the Bureau of Labor Statistics predicts job growth of 70% for home health and personal care aides over the coming decade. According to senior living organization Argentum, “The senior living industry will need to recruit 1.2 million new employees by 2025 and must be poised to create working environments and career paths attractive for these workers.”

The population of the United States is aging, and a large percentage of that population wants to continue to live at home for as long as possible. The home care franchise industry is the industry that is going to allow that. The role of this industry will be even more important as, according to AARP, the number of caregivers for every person over 80 is expected to drop significantly by 2030.

So, while franchise growth is expected to rise in 2017, pinpointing the industry you want to focus on can help you find success. And, for those who want a personable, rewarding, career poised for growth over the next few years, the home care franchise is a great place to start.