What Does It Mean to Be a Franchisee in America Today? 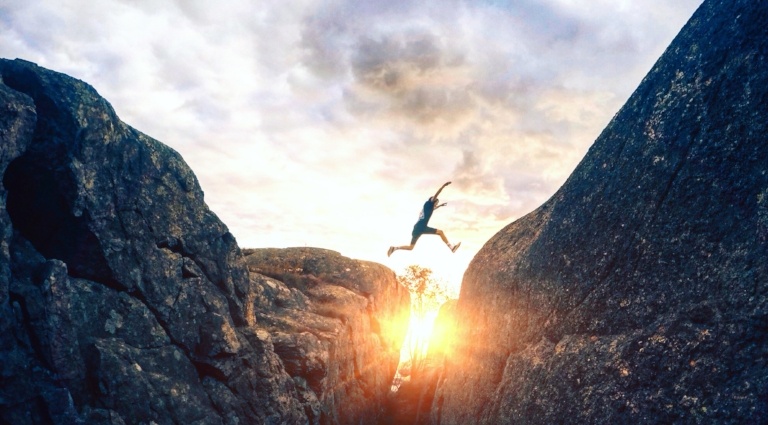 The term franchise often deters would-be business owners because they mistake a franchise for a massive corporate entity. In reality, it is the opposite: Most franchises are locally owned and operated by individuals, making franchising one of the most popular ways for Americans to move from employee to business owner in today's economy.

What Does It Mean to Be a Franchisee?

Many people researching different options for business ownership are often not sure of the meaning of franchising. In a nutshell, being part of a franchise allows you to plug in to an existing system so you can get right to work on the activities that will drive your growth and success, instead of trying to figure out what those activities are. For a fee, the franchisor guides the franchise owner by offering initial and ongoing training, cooperative advertising and marketing, and detailed advice on most all aspects of running your business. So as a franchise owner, you are your own boss, but with support and a proven track record that you wouldn't have on your own.

How Are Franchises Viewed by Others?

Small business owners are often viewed as the backbone of the American economy, and as a business owner, you can expect tremendous support from your community. You can also be an impactful member of your community by creating local jobs through franchising. The International Franchise Association projects 7.9 million jobs will be created by franchising, creating $710 Billion in output in the US alone, in 2017.

If you think owning your own franchise might be a good fit for you, because of your work ethic and level of dedication to your community, contact our Franchise Sales Team. We are happy to answer any questions you might have about how a Caring Franchise works and how Caring operates successful small businesses in so many local communities across the United States.