Benefits of a Franchisor CEO Who Owns Franchise Units 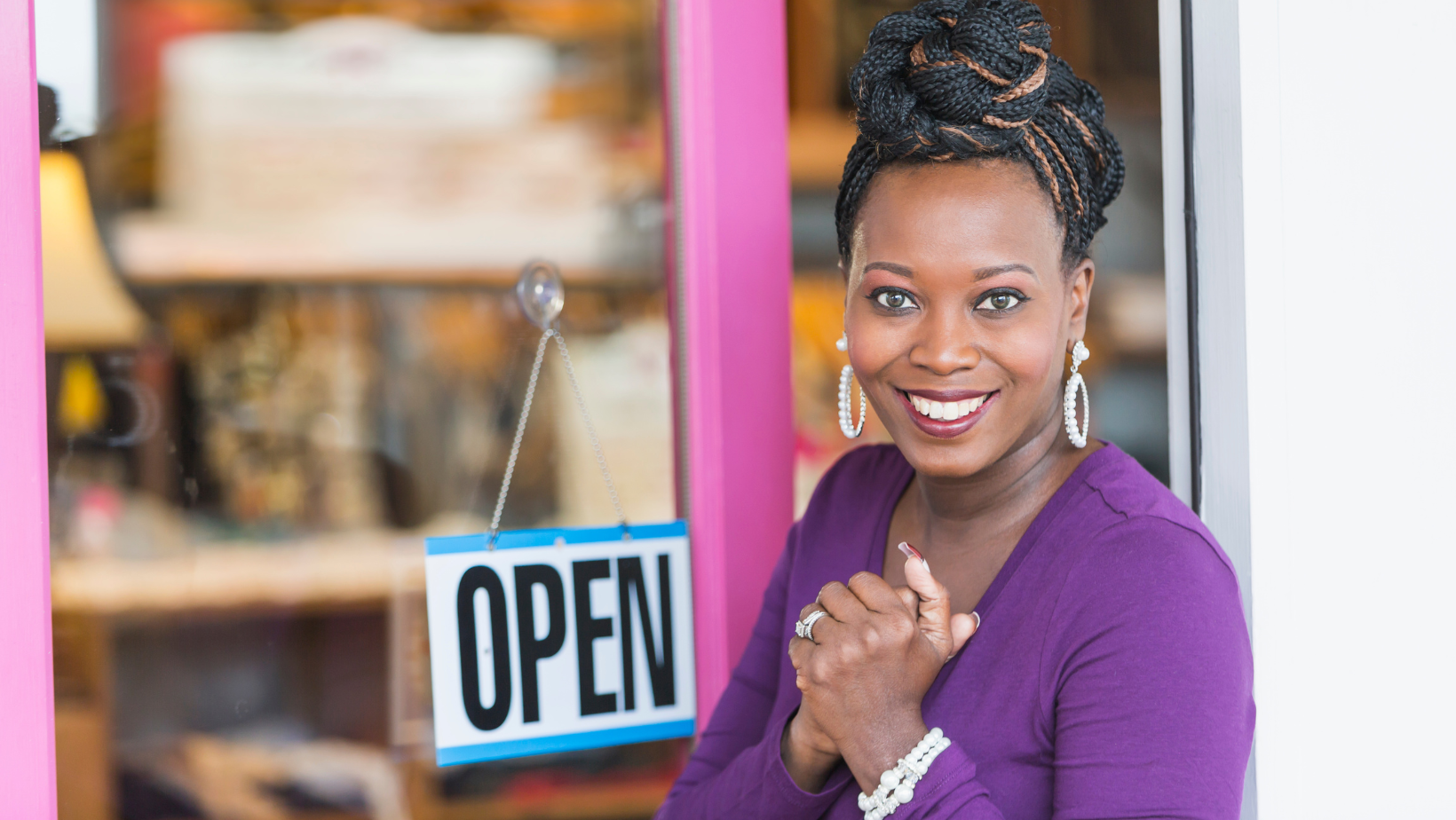 Never trust a skinny chef. You’ve probably seen that quote hanging on the wall of someone’s kitchen or stitched into a pillow. This kind of aphorism isn’t meant to be strict advice (there are plenty of great chefs of all sizes) but rather as a caution. Someone who is serving you food that they don’t eat isn’t someone who you shouldn't be quick to trust.

Here are a few of the benefits of a franchise system in which the CEO also owns a franchise.

The CEO Feels Your Pain

One of the significant benefits of owning a franchise that is somewhat established is the camaraderie and support you can find with other franchise owners. When the CEO of the franchise is one of those owners, you not only find this kind of connection from your peers but also from the franchisor. A CEO who has invested in the franchise as an owner has a direct interest in and experience with every aspect of the business.

Further, because the CEO is an owner, he is intimately aware of the challenges of owners and impacts on profitability and staff.  Because the franchise CEO has “skin in the game,” they will want to make choices that set franchise owners up for success.

The CEO Has Faith in the Business Model

Aside from a worthwhile investment, the CEO is also invested in the end-user of their service or product in a more meaningful way. Ownership keeps a CEO and their company focused on the most important part of the business: the client.

Franchise CEOs are busy people. Between marketing the franchise and acting as the face of the company, there is little time for the administrative work that comes with running a franchise location. When a CEO owns a location, it is because they can keep the franchise running at a high level even when they are not present.

A CEO who is an owner of franchise offices within their system is revealing the quality of the franchise. CEO ownership clearly demonstrates that if someone with the characteristics and skills of a leader sees the definitive value of the franchise system and is willing to invest time and money into it, a franchise is worth investigating for potential owners.

Caring Senior Service is run by the founder and CEO, Jeff Salter. He started a home care business in 1991and opened up his model to franchising in 2002. Today, he still owns and operates multiple Caring locations across the US. His offices often serve as test locations for pilot programs to help further the Caring franchise. Jeff really does put his money where his mouth is and fully believes in the model.

To learn more about our franchise opportunity, tell us about you.

How Long Does It Take to Buy a Franchise?

INFOGRAPHIC: A Day in the Life of a Caring Franchise Owner