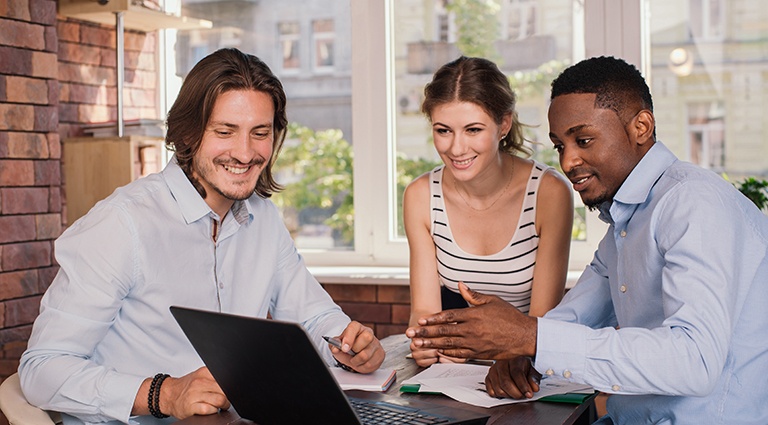 During the process of buying a franchise, there are seemingly countless decisions to make, all of which will have a significant impact on your future as a franchise owner. One of the most important choices you have is what size franchise you want to buy. Franchises can range from the enormous and world-recognized — McDonald’s, Subway, or Marriott — to the small and local. Both have their benefits, but many new franchise owners overlook the possibilities a small franchise could offer them.

Following are 5 benefits of joining a smaller franchise that you might not have considered.

1. Cost of Entry Is Usually Lower

Every franchise has a different initial investment, but generally speaking, the more recognizable the brand, the higher the price you are going to pay. Some larger franchises have spent decades building up their reputation, and therefore, they can charge a premium for new franchise locations. On the other hand, smaller franchises that may be newer to the scene, including senior home care franchise opportunities, usually have a smaller price tag at the outset.


2. You Get to Help Build the Brand

A strong reputation can come along with a big brand name, but there are almost always horror stories and bad blood to go with the good. With a smaller franchise without a widespread reputation, franchise owners get to have more control over how the company is thought of across the country, just by running your location well.

When you are one of a few franchise owners instead of thousands, your opinions and input have a lot more weight. A smaller franchise will likely want to build a reputation as treating its franchise owners well. Executives will want to know what they can do to make franchise ownership a better experience for future owners.

This level of attention from the franchise headquarters can spread across the franchising process, from sales to final purchase and beyond.

4. You Can Get a Great Location

The bigger a franchise, the more locations they have. That means that there are fewer territories are available for new owners. Smaller franchises, by their nature, have more available territories. Joining a smaller franchise means that you are more likely to get a territory that is convenient and desirable, and where you can be competitive with other senior home care franchise opportunities.


5. Getting Approved Can Be Easier

Many large franchise systems place a high priority on selling to those owners who already have units. No matter what your financial situation, it can simply be more difficult to purchase a new franchise from a larger franchise operation. With less competition for smaller franchise opportunities and less focus on multi-unit ownership, a smaller franchise can be a great choice for brand new owners.

Every situation is different, but if you are considering pursuing senior home care franchise opportunities, it is worth considering the smaller franchises that are available to you.